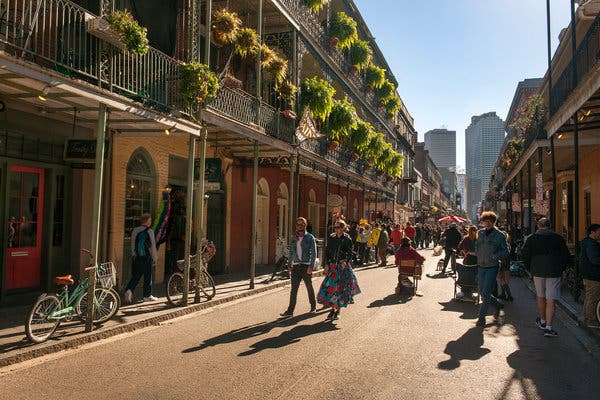 The French Quarter in New Orleans. The city was hit with a ransomware attack late last year.Credit...Robert Rausch for The New York Times 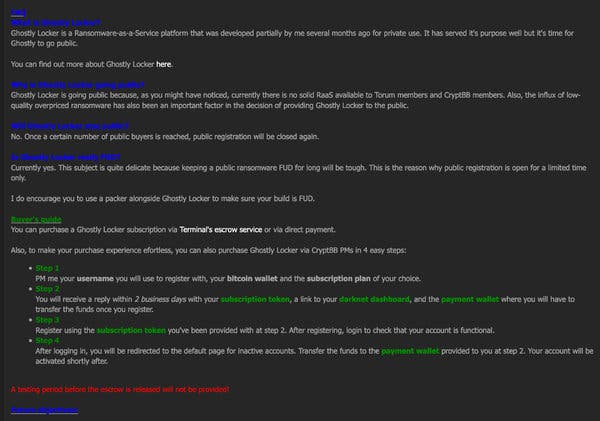 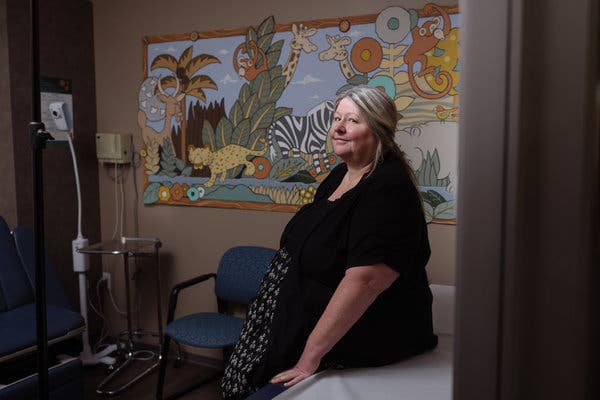